Pirates of Penzance at the Coliseum 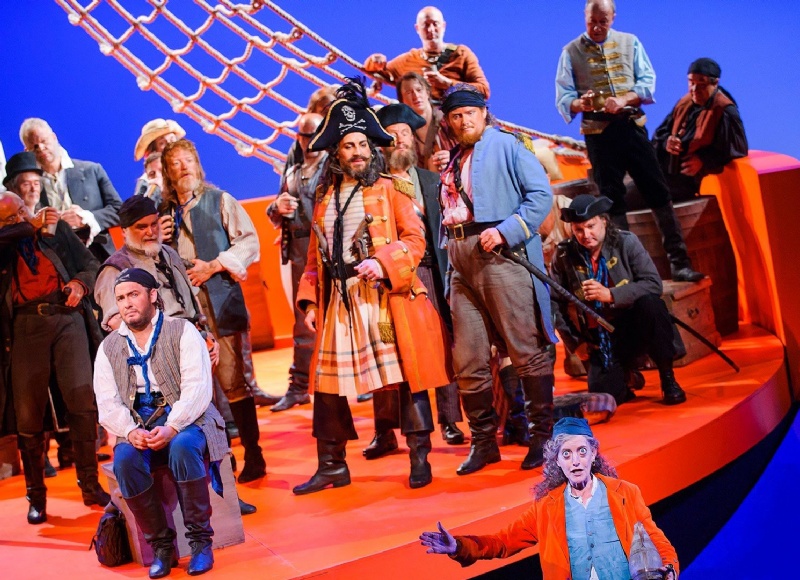 Thank you to Mr Townsend and Mr Wolsenholme who took our fledgling boys choir to see a dress rehearsal of the English National Opera’s production of The Pirates of Penzance.

It was a great for the boys who have been working with the ENO team on a Monday to see and hear some of the songs they have been learning actually being performed by the professional cast on such a wonderful stage. It was also great that some parents were able to join the outing too – thank you for coming.

It won’t be long before we hope that the same boys who saw the dress rehearsal will be getting themselves up on stage for a performance of their own!