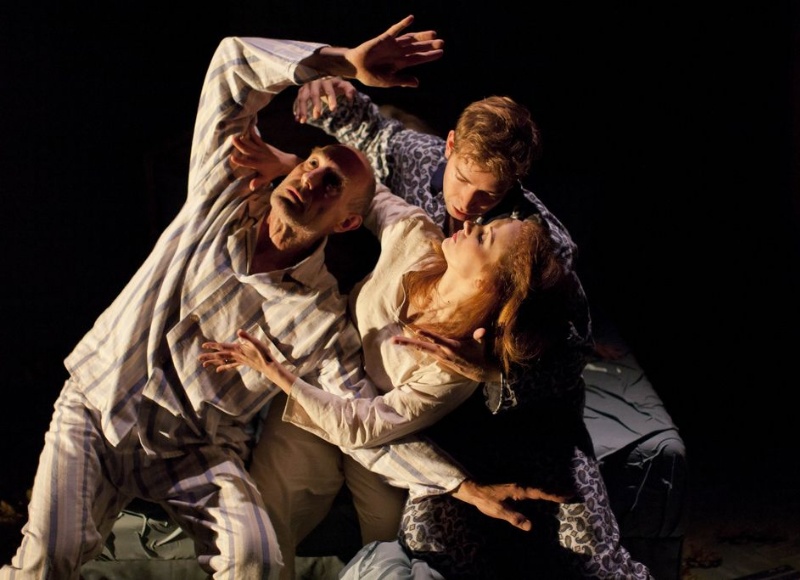 We were privileged to have visitors from the reknowned theatre company Frantic Assembly join us to deliver an incredible series of physical theatre workshops to our Dance and Drama students.

Feedback was overwhelmingly positive and the students thoroughly enjoyed being immersed in such an emotional, powerful experience for the day. We are sure that it will have a positive impact on the already wonderful skills they are developing.

They  have been commissioned and collaborated with writers such as Simon Stephens, Andrew Bovell, Mark Ravenhill, Abi Morgan and Bryony Lavery. Their distinct creative approach has influenced contemporary theatre-making and foregrounded the use of movement directors and choreographers in new dramatic works. It has inspired writers to embrace new creative processes and opened up actors and dancers to new techniques.