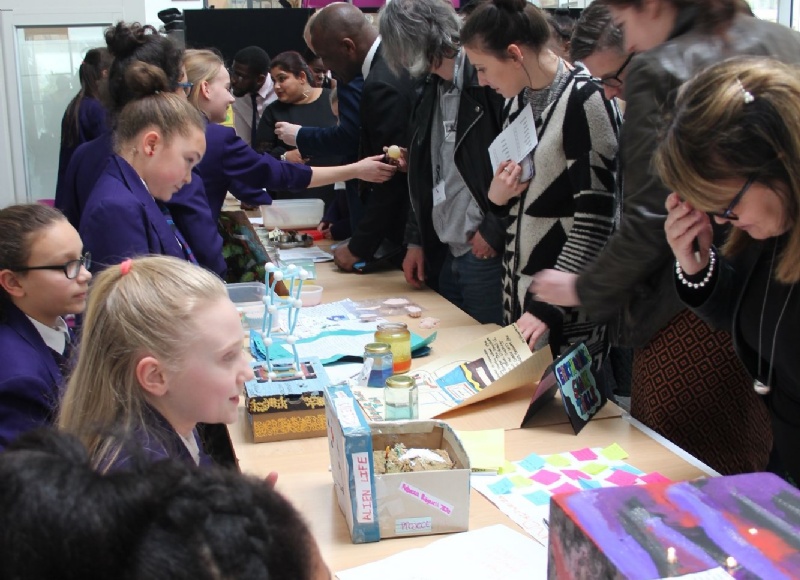 The Norwood School hosted their very first Science Fair with 15 of the best year 7 science projects selected to be on show. Pupils demonstrated a broad knowledge, covering a variety of fascinating areas of their own choosing. Some of the highlights ranged from bouncy eggs and glittering salt crystals to an induced-current and an earthquake simulation.

Pupils proudly presented their projects to the school community and were bombarded with questions which allowed them to spark the interest and excitement of other budding scientists.

Teachers have voted and the winner of the 2017 Science fair will be announced shortly.