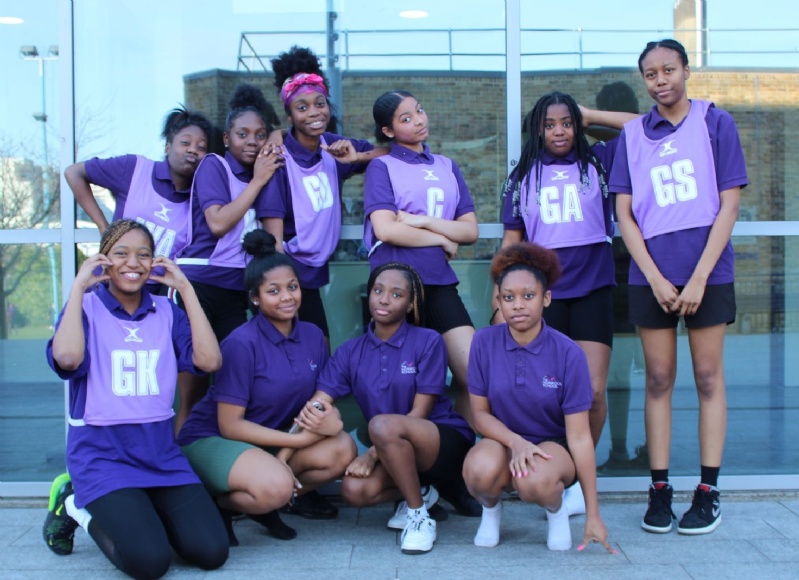 Some Netball Success for a lovely Friday. These girls took to court yesterday to play against Trinity, Kingsdale and Woodmansterne. Some superb netball from all and representing Norwood in an amazing manner.

They have developed so much in the last couple of months and yesterday really showed that they work so well as a team. They supported one another and brought such a positive atmosphere to the tournament.

They walked away with silver medals after beating Trinity 14 - 3, Woodmansterne 21 -1 and an unlucky loss to Kingsdale of 6 - 7. The highest scoring team of the day, with captain Shanay Ross also taking home the team's tournament player. Playing the full 60 minutes at Centre and giving every game her absolute best.

Thank you to Ms Howell