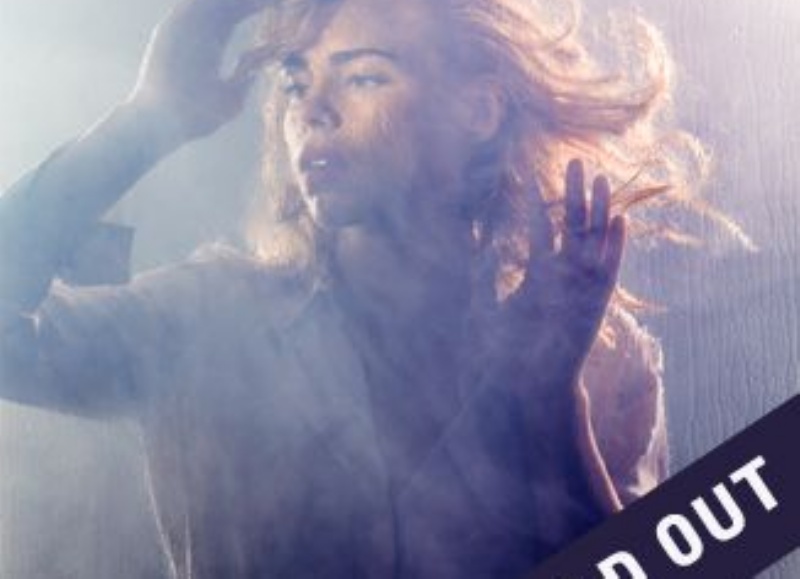 The new Lower Sixth were fortunate enough to join the Upper Sixth on a trip to watch Yerma at the Young Vic. A sold out show, we were incredibly lucky to get tickets because of the close links that we have with the Young Vic Educational Programme. What a fantastic way to launch the new academic year. Thank you to those staff who have already given time up in the very busy first week back to arrange the event and accompany the students.

Billie Piper plays Yerma, a woman driven to the unthinkable by her desperate desire to have a child. Simon Stone creates a radical new production of Lorca’s achingly powerful masterpiece.

The enfant terrible of young Australian theatre, this is Stone’s first original work in the UK. His hugely successful The Wild Duck was at the Barbican in 2014.

★★★★★
"An extraordinary theatrical triumph"
The Times

★★★★★
"A shatteringly powerful reinvention of a familiar classic"
The Independent