A Man of Good Hope at The Young Vic 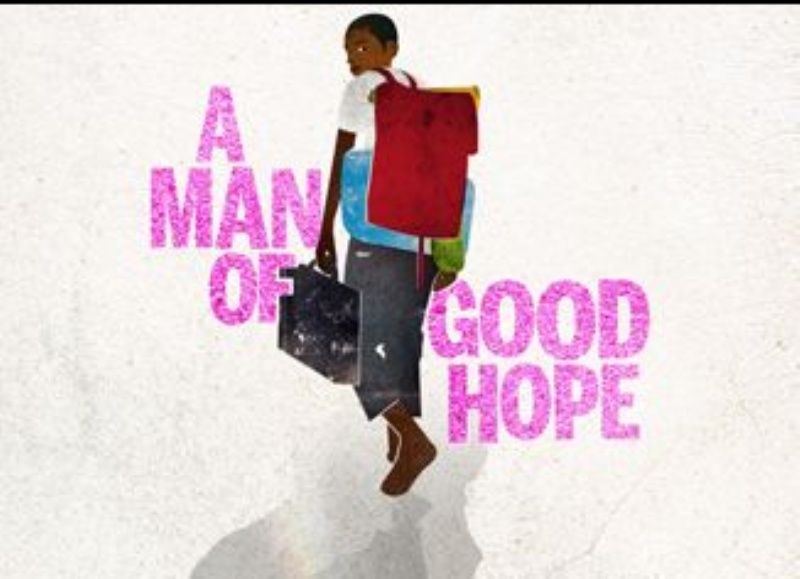 The Young Vic - A Man of Good Hope

The true story of one refugee’s epic quest across Africa, was brought to life with music from the world-renowned Isango Ensemble.

Asad is a young Somali refugee with a painful past, miraculously good luck and a brilliant head for business. After years in a refugee camp and then learning to hustle in the streets of Ethiopia, he sets off for the promised land of South Africa. But when he arrives, he discovers the violent reality of life in the townships - and his adventures really begin.

The critically-acclaimed South African Isango Ensemble returned to the Young Vic after the Olivier Award-winning The Magic Flute. This adaptation of Jonny Steinberg’s riveting book was told through roof-lifting songs and dance accompanied on the marimba.

Yr 10, 11 and Sixth Form students thoroughly enjoyed the wonderfully moving and  poignant production - which is a collaboration with the Royal Opera House. It was an inspiring evening with breathtaking acting and vibrant music that the studetns thought told a story that we should all hear, a powerful story of resilience, hope and heartbreak. Thank you to the Performing Arts Staff who organised and accompanied the trip.