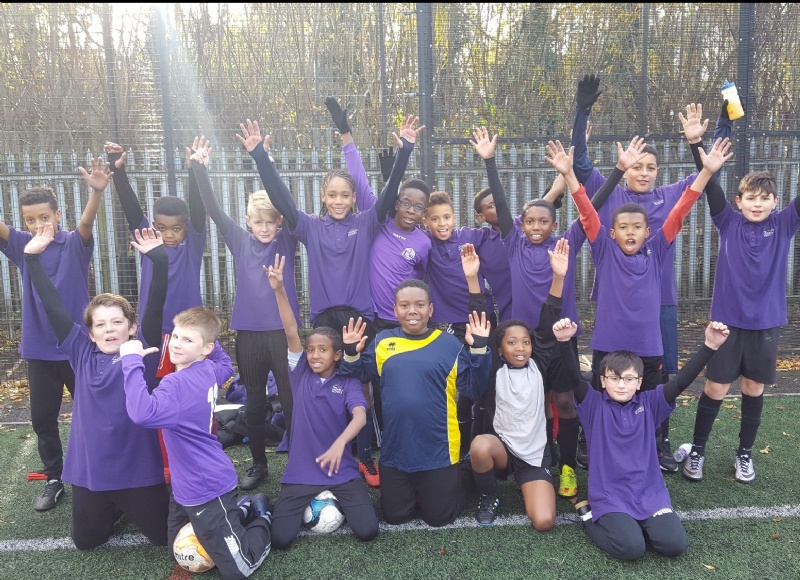 Building a Team in Year 7.

The PE team were very proud of the year 7 Football Squad last week at their first tournament. They drew a few games and won a friendly but the most important element of the day though, was the way that they worked together, supported one another, played as a team and kept their heads held high in the face of some knock backs!  Their behaviour was impeccable throughout and positive attitudes never wavered during the whole tournament. If this carries on, we are sure to start winning some proper games! Well done chaps and thank you to Mr Tomlinson for taking the team out.