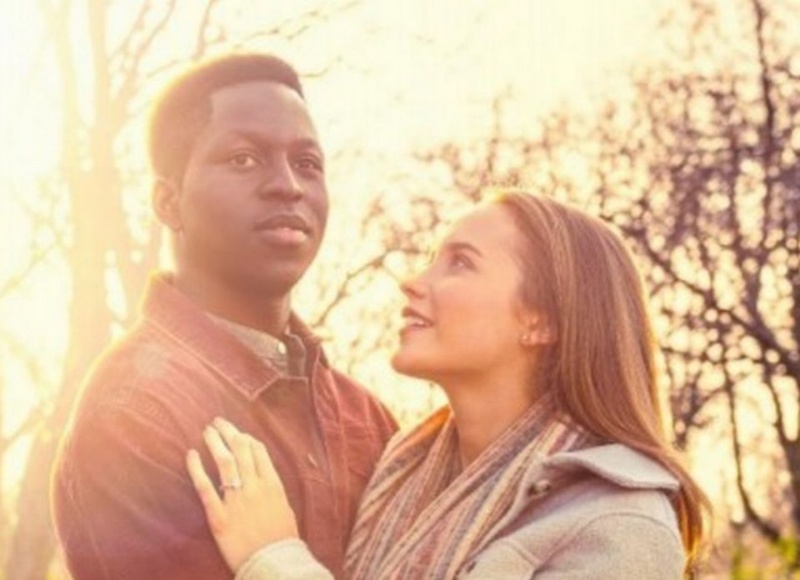 Just to let you all know that Toheeb Jimoh, one of our old students who  we know a lot of you will remember, is playing the lead in the BBC Drama ‘Anthony’ that airs on BBC1 on Monday evening at 8.30pm.

It’s written by Jimmy McGovern and is a 90minute special based on the death of 18-year-old Anthony Walker, who was murdered in a racist attack in Liverpool in 2005. It tells the story of the life Anthony "could have lived" – who he could have married, friends he could have made and what kind of man he could have grown up to become.

It looks great and seems definitely worth watching. It’s also massive for both Toheeb and us as a school to have alumni achieving so well.

He’s also in the new Apple TV programme ‘Ted Lasso’ which is being released in August, and is finishing filming an Amazon original series called ‘The Power’.

Enjoy your holidays everyone and enjoy watching Toheeb!