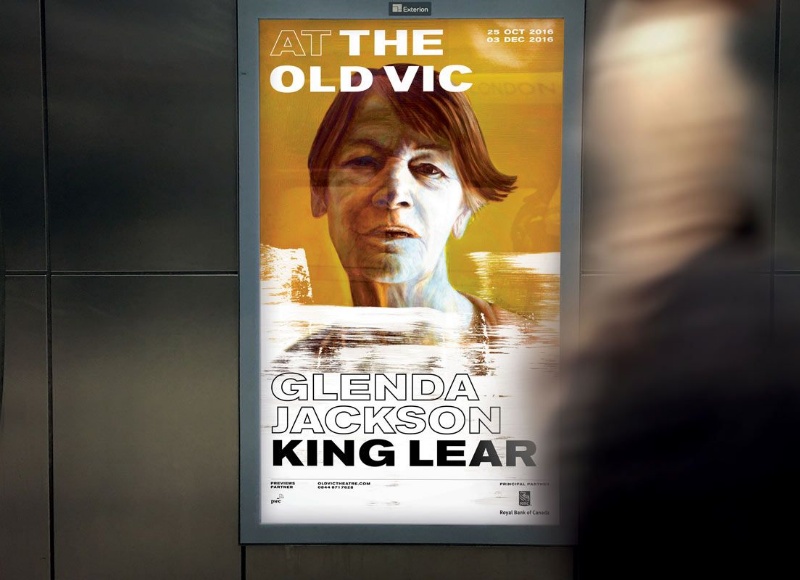 The Lower Sixth Stage Business team were invited to watch the acclaimed production of King Lear at the Old Vic last night. With a once in a life time cast including Glenda Jackson, it was an incredibly epic, memorable, intense, gripping and emotional evening. We were proud of the Sixth Form - none of whom come from a Performing Arts background - who rose to the challenge of appreciating and interpreting, what to them, was a new play, with an open mind and patience.

Looking at the reviews in the press - it is no wonder that Jackson and the cast recieved a 10 minute standing ovation from the packed house.  The next steps for the Stage Business Team to look forward is  to take part in the Inspiration Day at the theatre itself a little later on in the month.

'Jackson ends a 25-year absence with a ferocious, unflinching performance that transcends gender and puts her among the best Lears' - The Guardian