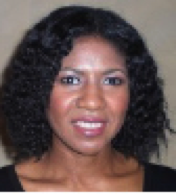 Lila Thompson is a former pupil of Norwood School. She originally joined as a community governor in 2013 and is a member of the Resources Committee. As an International Director, Lila has extensive experience in helping companies secure business in overseas markets (including Saudi Arabia, Qatar, the UAE, India, Russia and Bulgaria) and in events management and stakeholder engagement. Lila works closely with the Department for International Trade to support UK exporters in the UK water industry and is a member of the UK Committee of the International Water Association.

Lila has a degree in Economics and Social Policy and professional qualifications in international trade and project management. Appointed 18/05/15 No business or financial interests recorded. 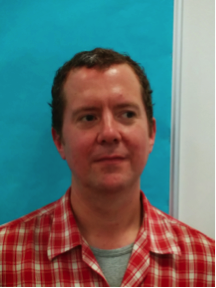 Richard Curran Crawley has been a parent governor since 2013 and is the current Chair of the Resources Committee. He is the link governor for the 6th Form and PE department and has a keen interest in how the school can best evidence the excellent outcomes it delivers for students.

Richard works at a senior level in local government. He has professional qualifications in programme and project management along with finance, presentational and ICT skills.”

Aleksandra Onyemerekwe became a parent governor in 2016. She is the link governo 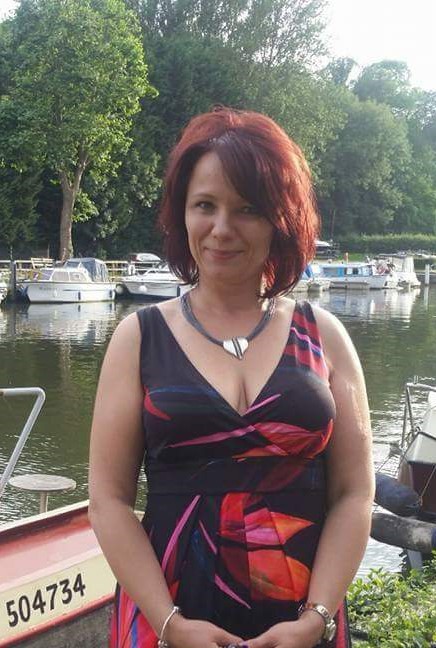 r for Performing Arts and is a member of the Resources Committee. Her son is a dance bursary pupil.

Aleksandra has a masters degree in English and CELTA and is a member of SLT in one of the Lambeth primary schools. She is also a singing teacher in one of the Performing Arts schools in Lambeth. 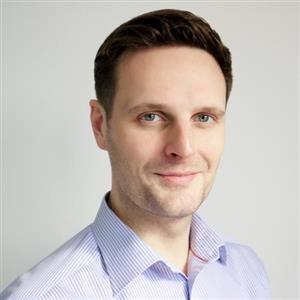 Russell Hunter has been a community governor at Norwood School since December 2018. He is the link governor for Modern Foreign Languages (MFL) and English as an Additional Language (AEL).

Russell is a senior lawyer at BT and works on a range of telecoms, compliance and governance issues, and is BT Legal’s lead on Diversity & Inclusion. He previously worked for Openreach and a city law firm in London and Brussels. 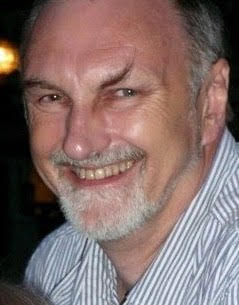 Tim Martin is an Associate Lecturer at UAL London College of Communication, and previously spent a decade as a Design Tutor at City & Guilds of London Art School.

His daughter is a Visual Arts Bursary pupil and he became a Parent Governor in 2018.
Tim has been a senior typographer, designer, and design manager in periodical and book publishing and he has taught design at all levels in further and higher education. He has experience in professional bodies, charities and campaigns and was head of a large department at De Montfort University.
Appointed 1/07/2018    No business or financial interests recorded. 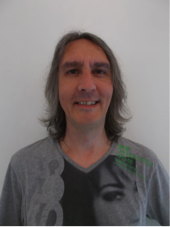 Darren has been a parent governor and is now Vice Chair of the Achievement Committee, he takes a keen interest in behaviour. He is the link governor for Science, ICT and Business, Maths and the Green house. He has been, amongst other things, a full time father and an administrator for a charity. Appointed 6/2/15  No business or financial interests recorded. 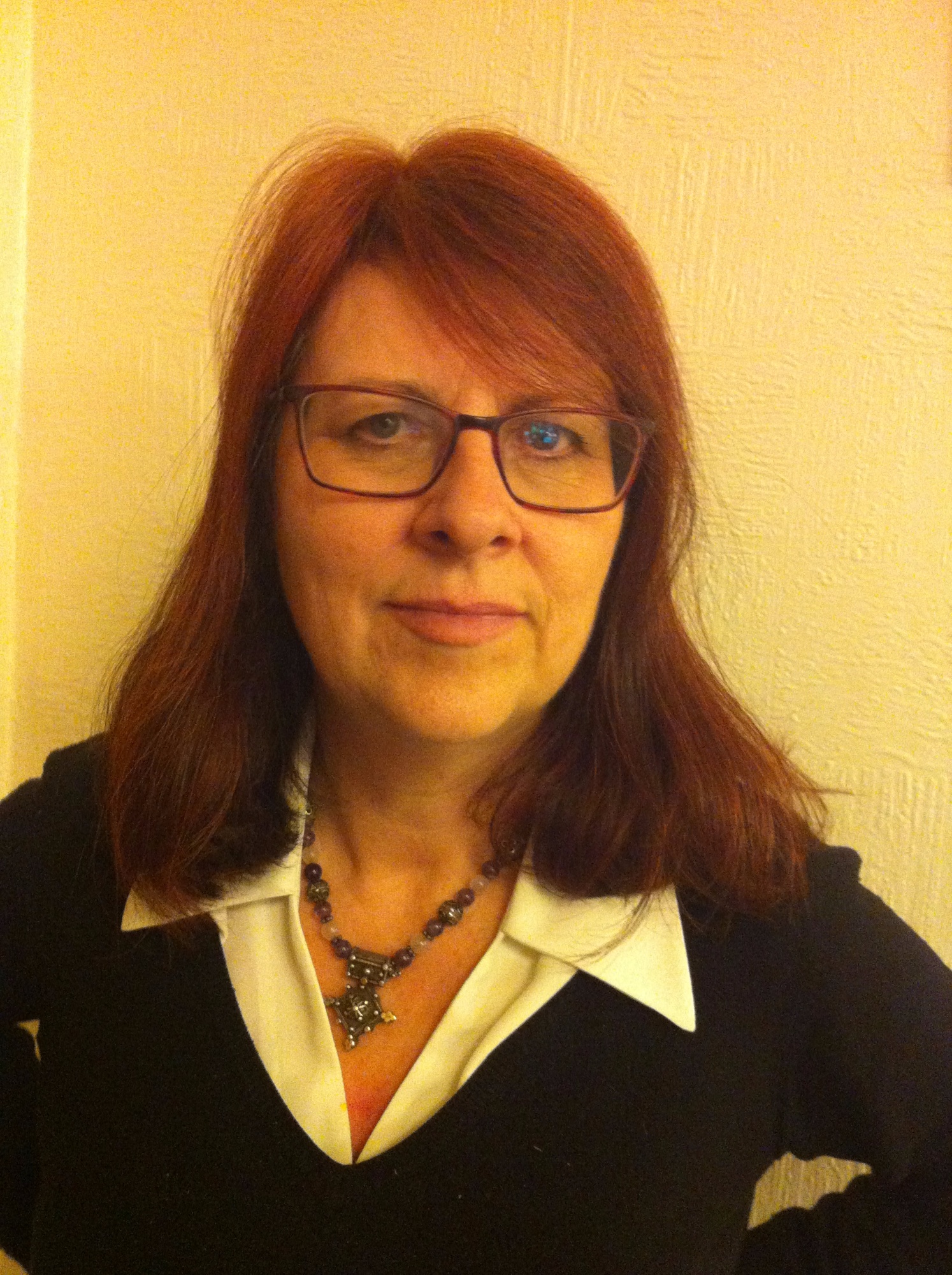 Rosalind Millam became a parent governor in 2016. She is the link governor for more able and curriculum and is a member of the Achievement Committee.

Rosalind has a degree in Psychology and Combined Studies, a masters degree in Psychology of Education and qualifications in management and training. She works as a freelance trainer and consultant. Rosalind became a governor as she believes that all children have the right to a high quality education and we all have a responsibility to support children and schools to achieve this. 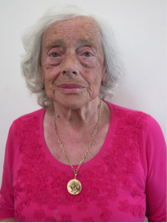 She has now retired from the Civil Service and has worked as a Literacy and Numeracy tutor for a local charity for 12 years, she is also employed in the Probation Service for Young Offenders. 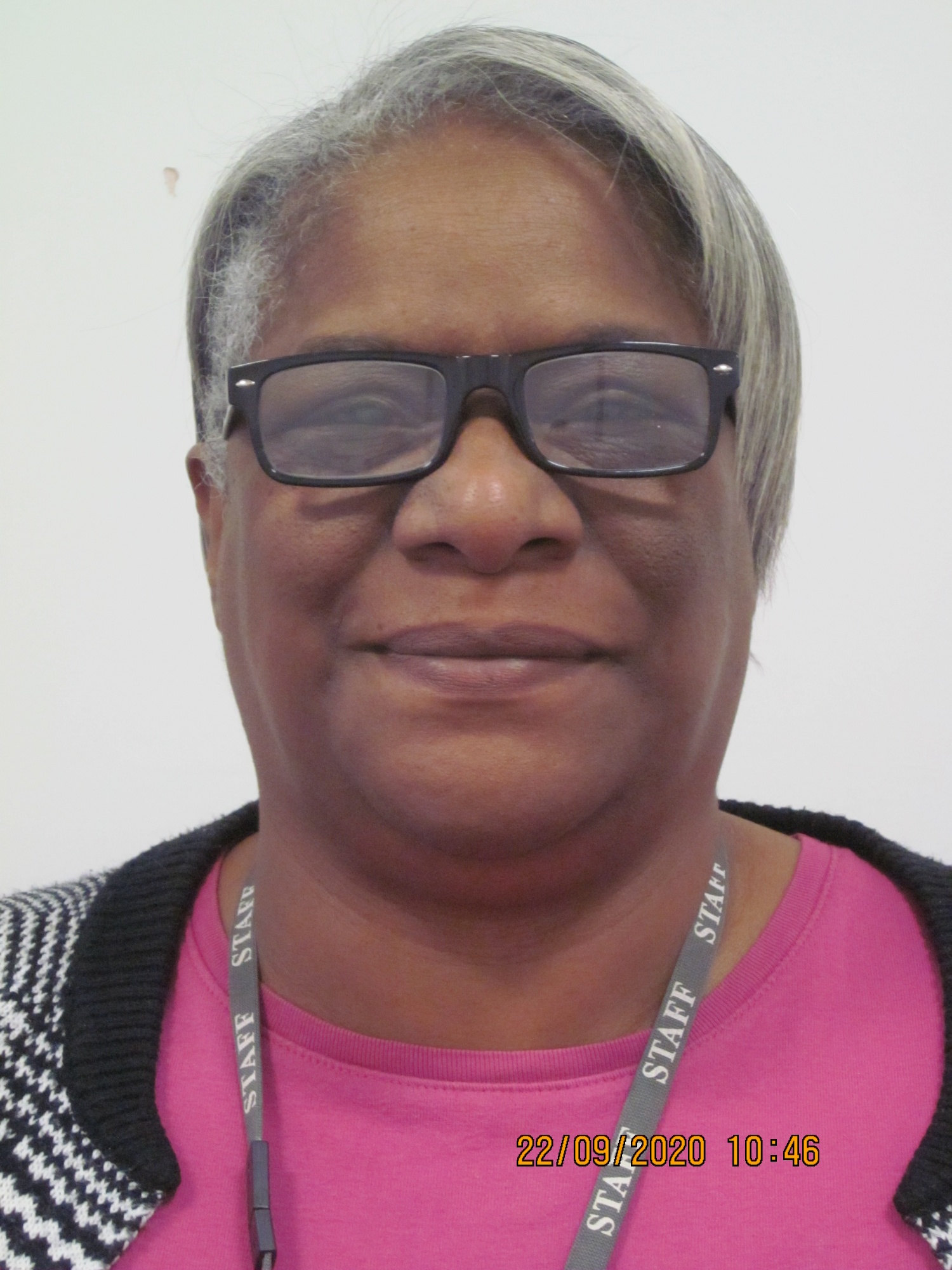 Liz Matthias has been a Staff governor since December 2018, she is the link Governor for PE, SEND and Attendance and Behaviour, and is a member of the Achievement Committee.

She was a governor previously for 9 years at a local primary school, where she is now a Co-Chair. She has worked at Norwood School since 1998 in her capacity as a Clerical Officer. She is also the chief first aider for the whole school and has successfully completed a course on Child Psychology.