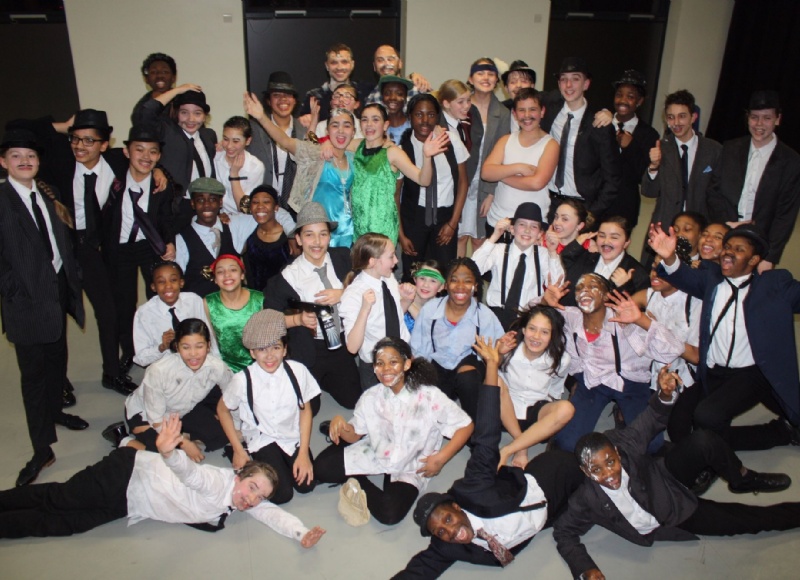 What an amazing performance!

I will remember that forever!

So many smiling faces!

It was just like being in the West End!

Just a few of the overwhelmingly positive comments from parents, staff and students who have just been to see the Norwood School production of Bugsy Malone!

With a cast of over 50 Yr 7 – 11 and a production crew,  live band,  costume and make up team  in excess of 55 staff, Sixth Form and  Yr 9 – this really was a whole school effort! It was a pleasure to see so many children join in with such an ambitious production – whether they had previous performing experience or were already a seasoned  ‘bursary’ pro!  Thank you to everyone who has supported the children and staff over the last few months with all their hard work, preparation and commitment – the endless rehearsals and Saturday shifts. It would not have been possible without the hard work and tireless dedication of Mr Crisp and all the Performing Arts team – so well done and thank you to everyone. A one ‘in a million toe tapping blockbuster’ of a show!